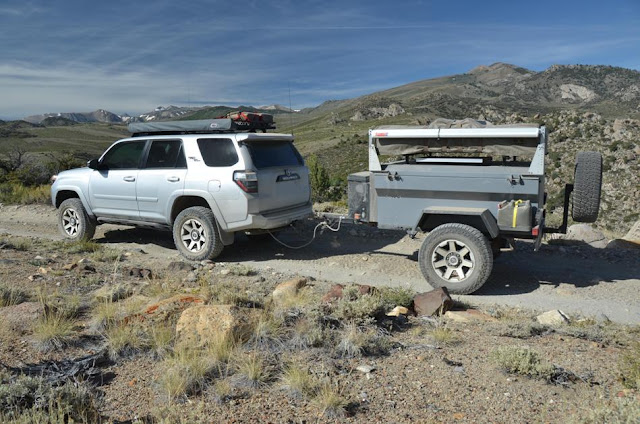 More Hidden History Of The Sierras

The Curtiss P-40 Warhawk was an evolution of the earlier P-36 Hawk radial engine aircraft. In 1938 Curtiss-Wright modified its model P-36 Hawk to accept the Allison 1710, a V-12 inline liquid cooled engine. 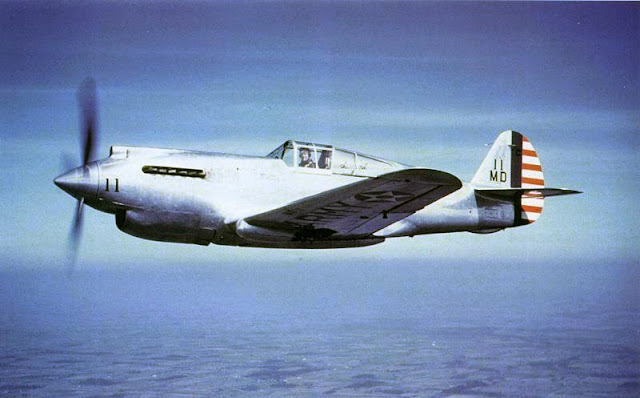 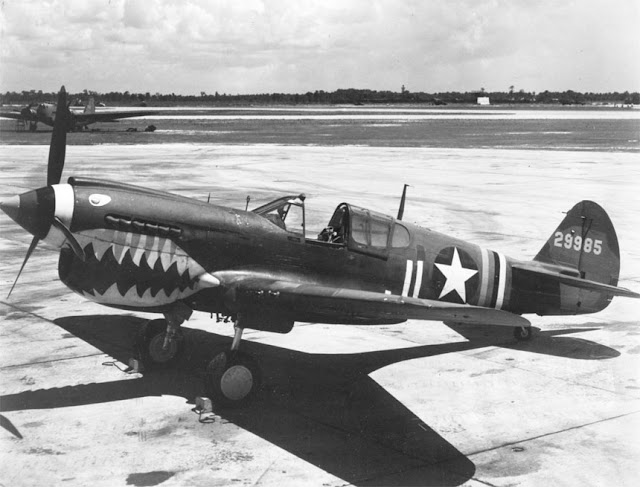 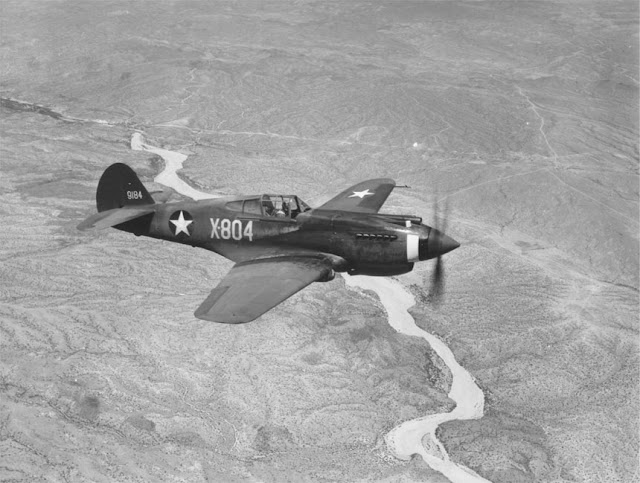 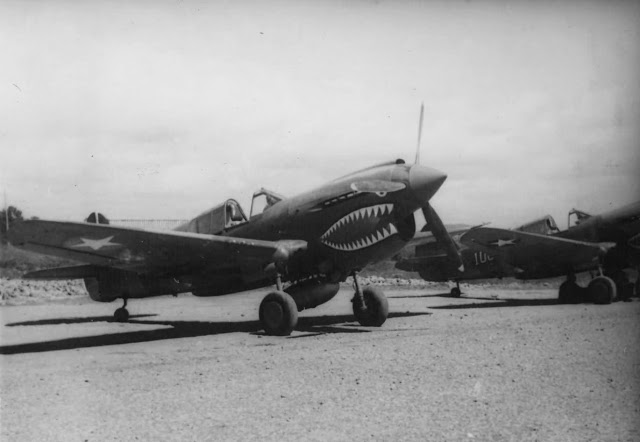 
On October 24, 1940, 19 Curtis P-40 Warhawks of the 57th Pursuit Group left March Field at Riverside, California, to fly to McClelland Field, in Sacramento, California. A short time after takeoff, the aircraft encountered heavy overcast conditions, and many of them became separated. Four planes went down in the area of Kings Canyon, resulting in one pilot being killed, and three pilots parachuting to safety.

The P-40 Warhawk (Ser. # 39-213) flown by 2nd Lt. John Harold Pease suffered engine problems, suddenly filling the cockpit with smoke. Pease forced the cockpit open to vent the smoke and saw that his propeller had stopped turning, forcing the pilot bail out over the rocky and cold High Sierras.

Remarkably Pease landed unscathed, gathered up his parachute and hiked to a deserted hunter's cabin using his parachute to keep warm.

This airplane crash site location has remained unknown for almost 75 years until a cross country hiker spotted the wreckage. A SoCal aviation wreck expert, Pat Macha put together a group of seven hardy souls to hike out and validate the wreckage on-site and identify key components of the plane.

Starting at 8 AM it would turn out to be a long day of cross country navigation for the hikers to reach and inspect the hidden site.My friend Alan and I sported well prepared packs.
In my pack I toted: 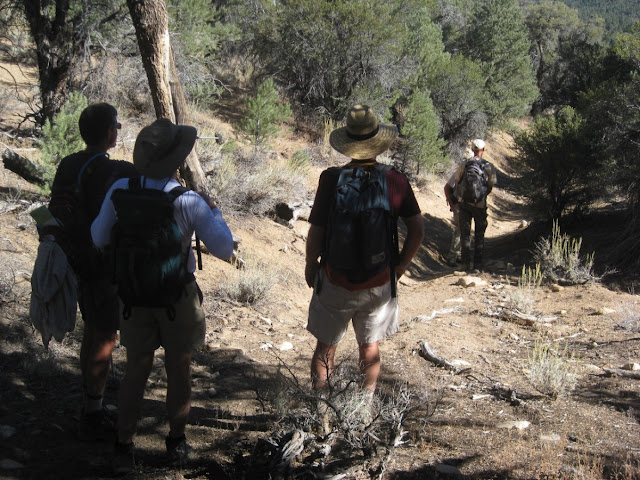 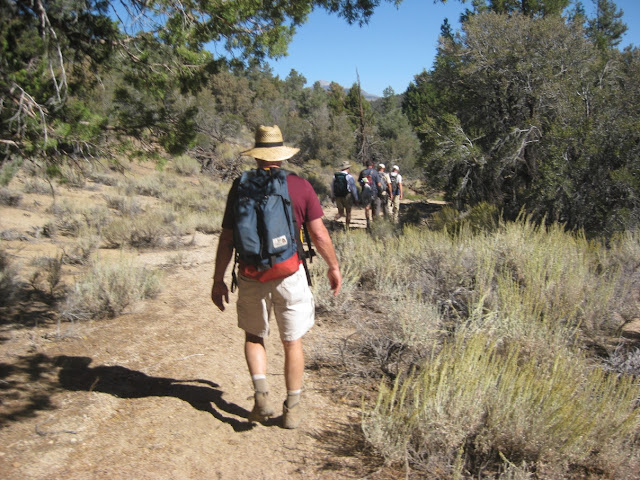 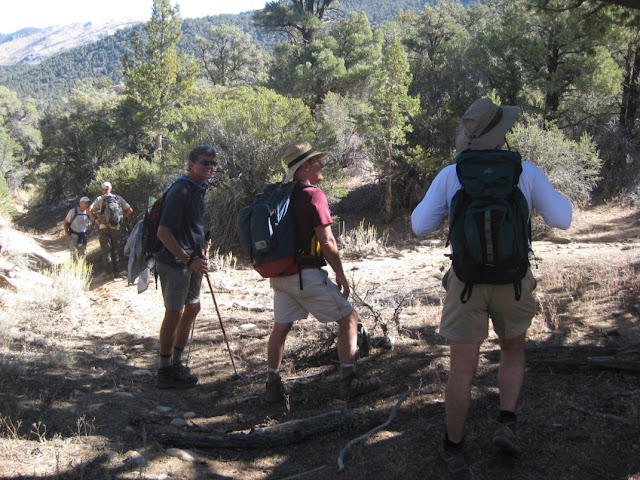 Sharing the woods with bears. 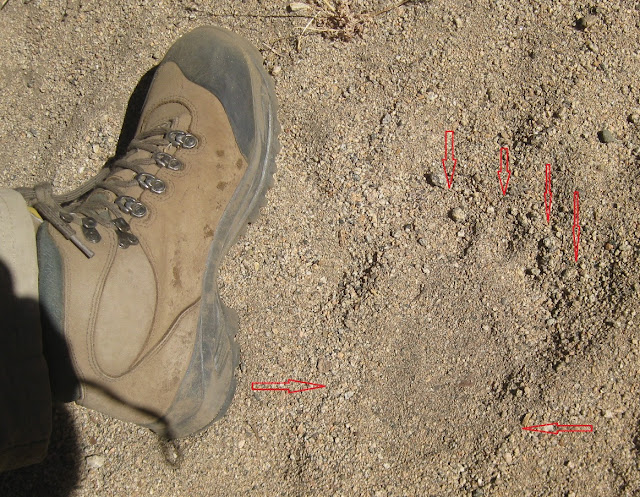 This tag from the aircraft's body positively identifies this wreck as a Curtiss 87 series, manufactured on June, 1940 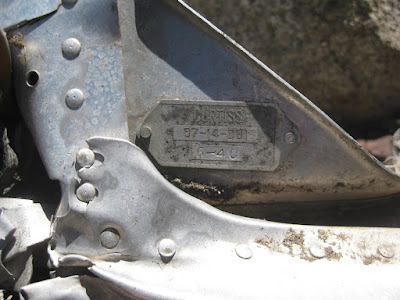 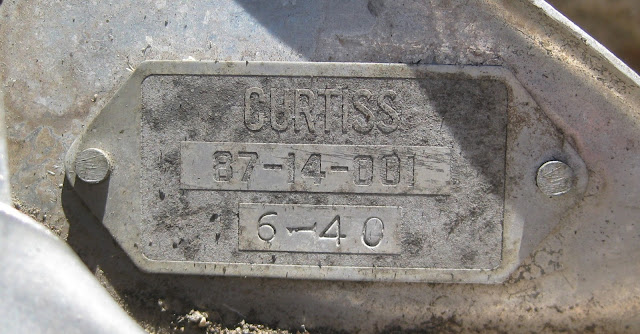 The left and right landing struts with the gear assembly that rotated the tires to fit flush with the wings. 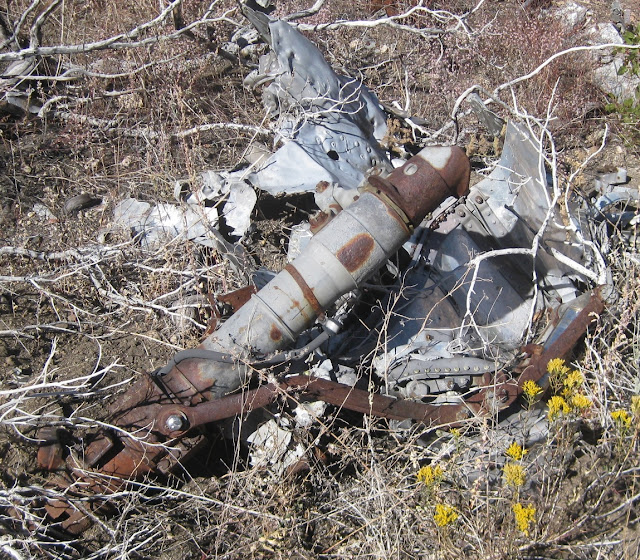 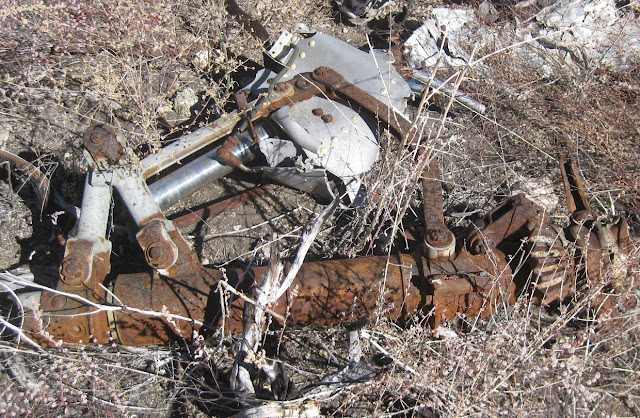 The Allison V-12 looked much like this before the crash 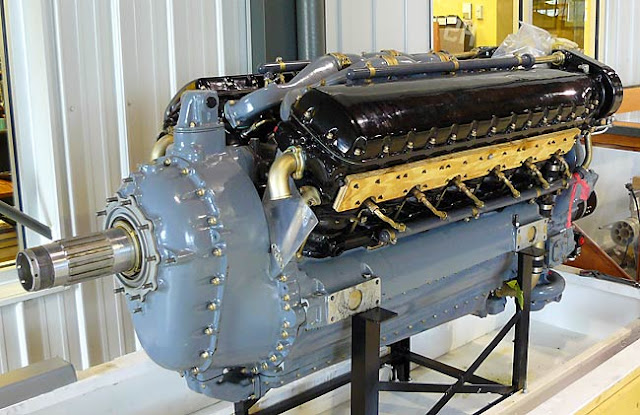 After the crash the engine block is broken and the internal parts strewn about. 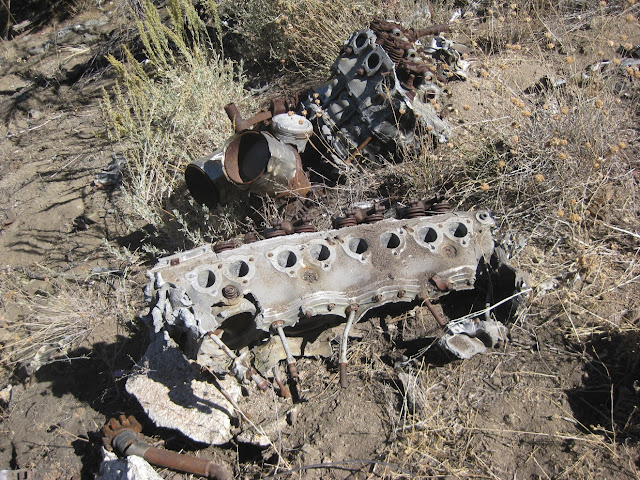 The engine's mechanically driven supercharger vane assembly, slightly flattened from original condition. The impeller is the rusty section and the fixed diffuser (cast aluminum) is behind it. 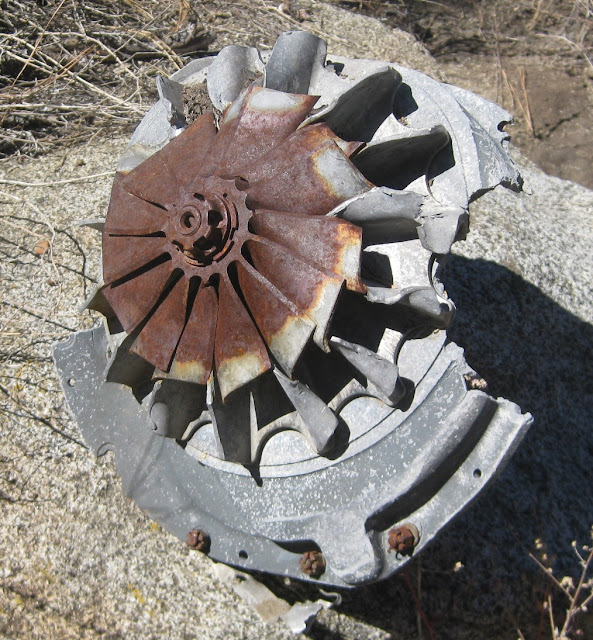 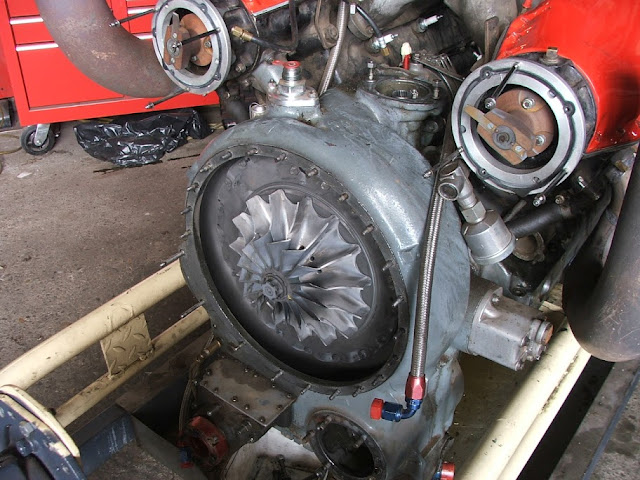 The gear drive on the back of the impeller plate. 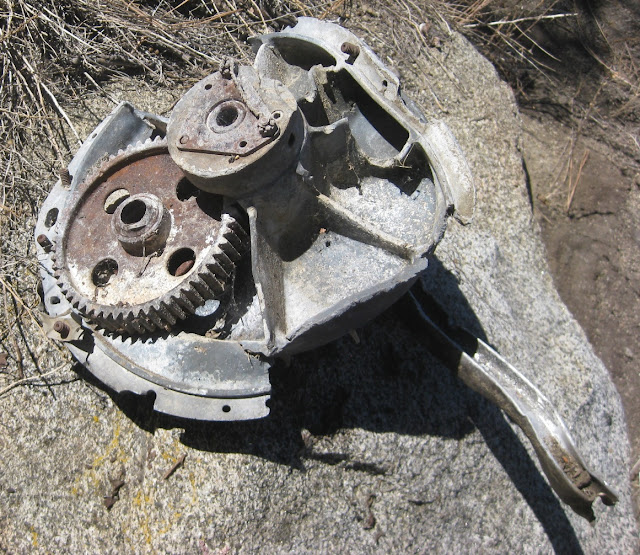 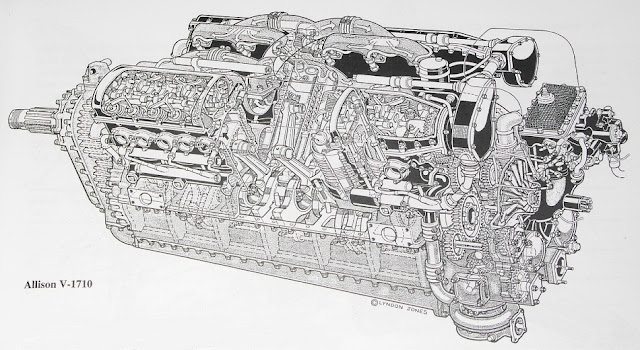 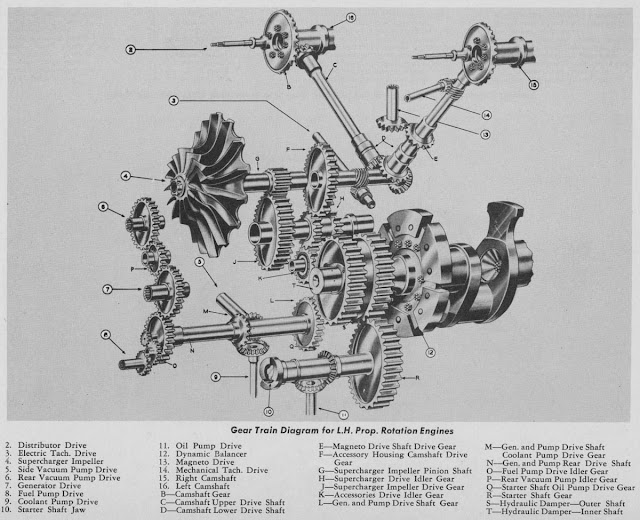 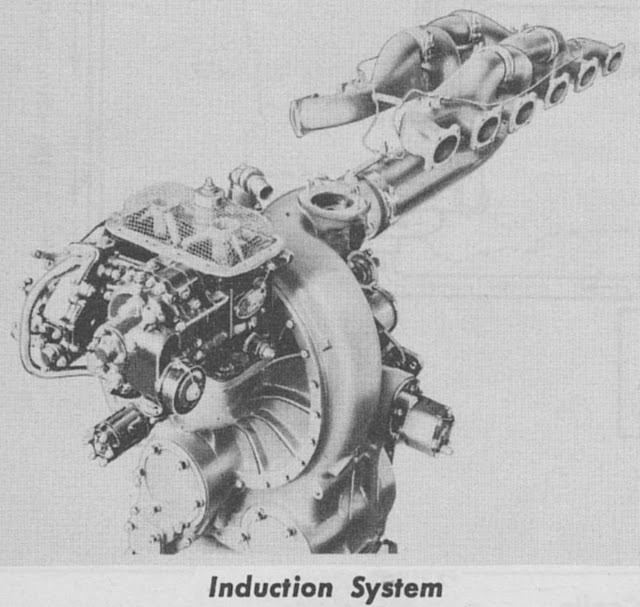 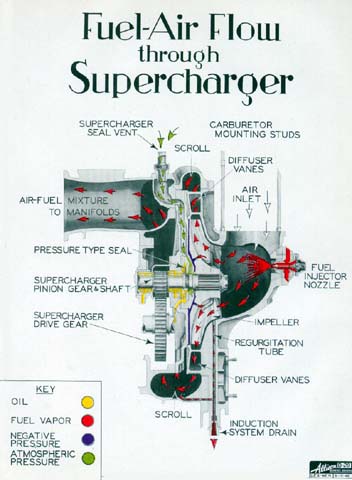 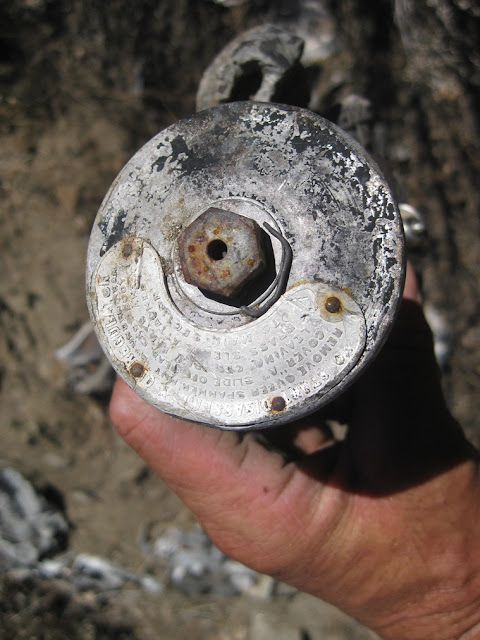 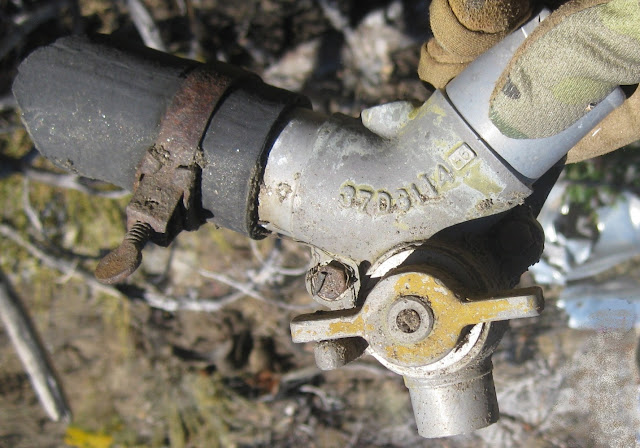 The oil Y-valve can be spotted in this factory diagram with the handle colored green. 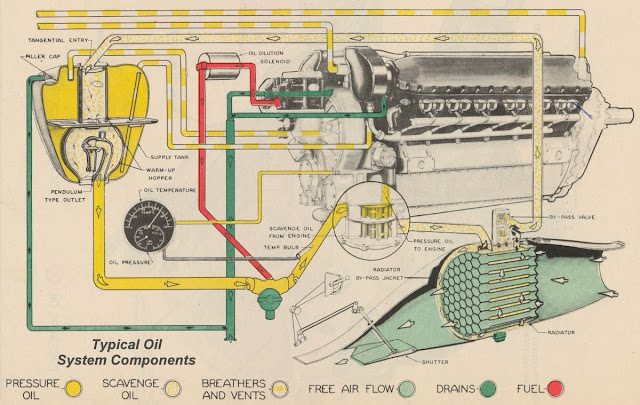 Other pieces of the wreck: 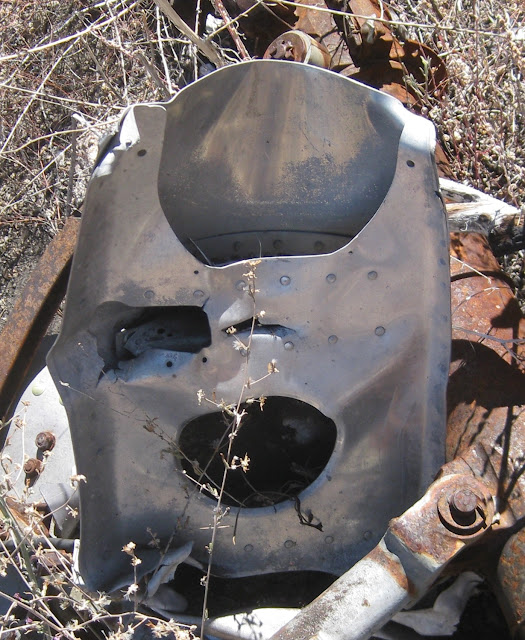 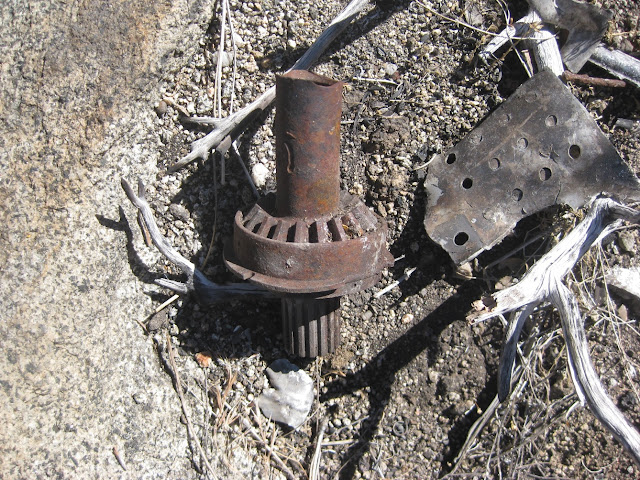 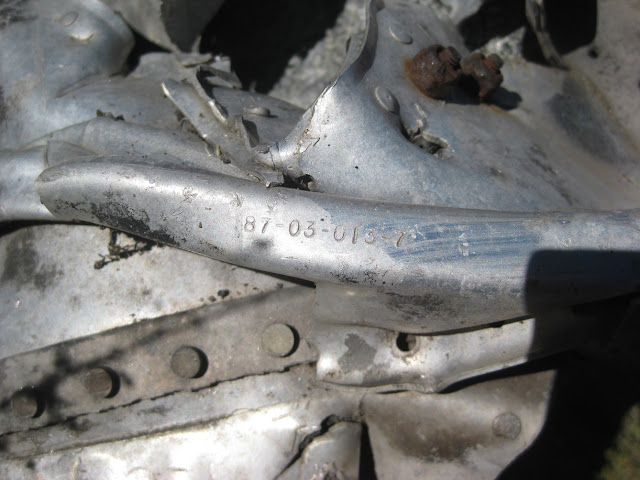 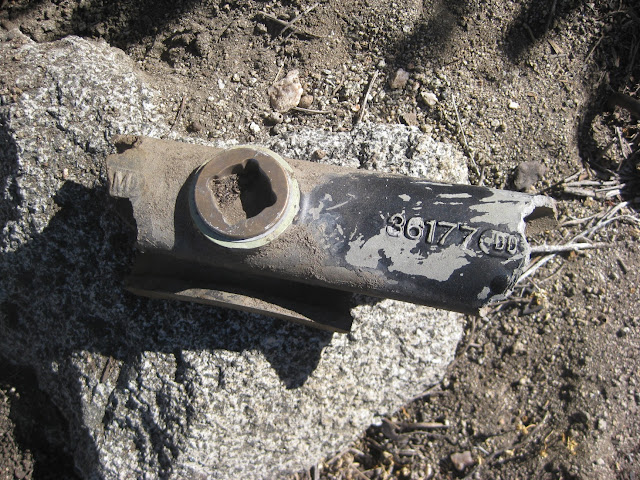 The seven happy and tired explorers after their all day discovery hike was over. Photo courtesy of Pat Macha 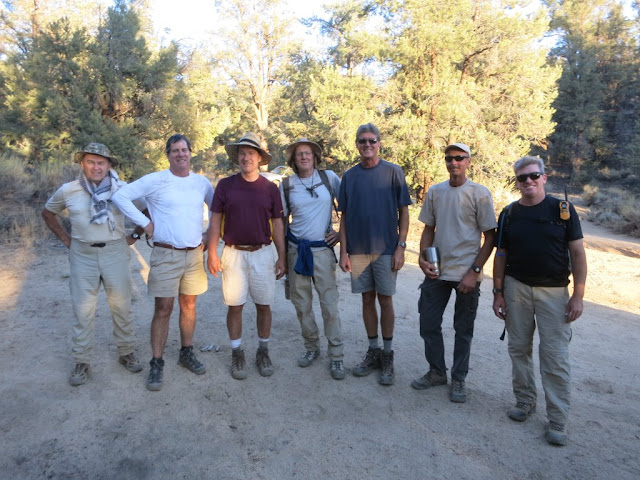 Altogether we were on the trail for 10 hours, most of that being hiking time. This trip thoroughly tested my endurance and my land navigation skills and I felt confident that I could handle an unexpected emergency and overnight stay.

Please respect aircraft wrecks sites so that other adventurers may see them intact. Many sites are protected by a host of federal and local laws.

Created by Teotwaki at 5:19 PM 2 comments: Links to this post